↓ Skip to Main Content
Home › How to play bingo?

How to play bingo?

How to play a bingo game, basic rules

The rules can change and be adapted to all situations, but in the meantime, here’s how a bingo game works in general. First, print the amount of bingo cards needed, distribute them among players and explain how the game will be played.

The organizer draws random numbers with a bingo caller app, a bingo cage, a call sheet with numbers from 1 to 75 or from 1 to 90 and track which numbers have been played during the game. When a player gets a bingo, he checks the card to confirm the bingo. The bingo cards consist of 25 squares containing random numbers between 1 and 75 or 1 to 90.

Get the Bingo caller here

How to play and get a bingo

The player checks on his bingo card if called number is on the card. If the number is there, the player identifies it with a pencil, marker or a bingo stamp. The player continues to mark the numbers on his card until he gets a line of five consecutive boxes “make a BINGO”. You can form a bingo in all directions (horizontal, vertical, diagonal). 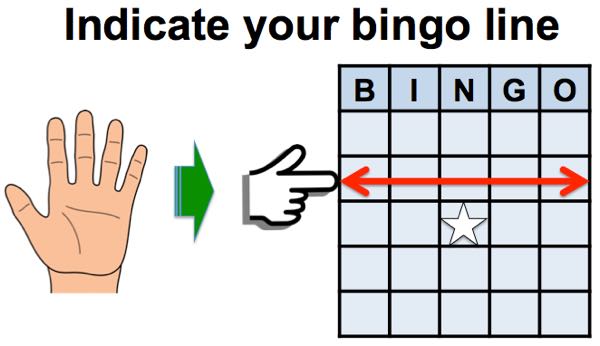 How to validate the winning cards?

Depending on the rules established at the beginning of the game, every online bingo can automatically give a price. In that case, the game ends when the organizer has distributed all the prizes.

Make a draw among winners

If the organizer wants to extend the bingo game and distribute the prizes with a final draw, he can use the “4 corners” way. 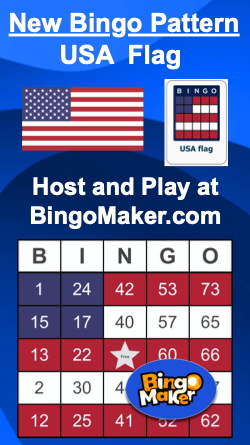 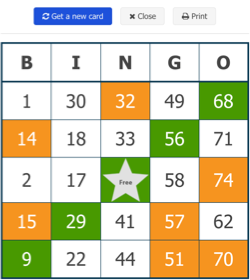